The wireless voice solution in Henan Huarui Optoelectronics is a typical case study for voice communication needs of a large Industrial Park. Flyingvoice and Yeastar jointly completed the project. 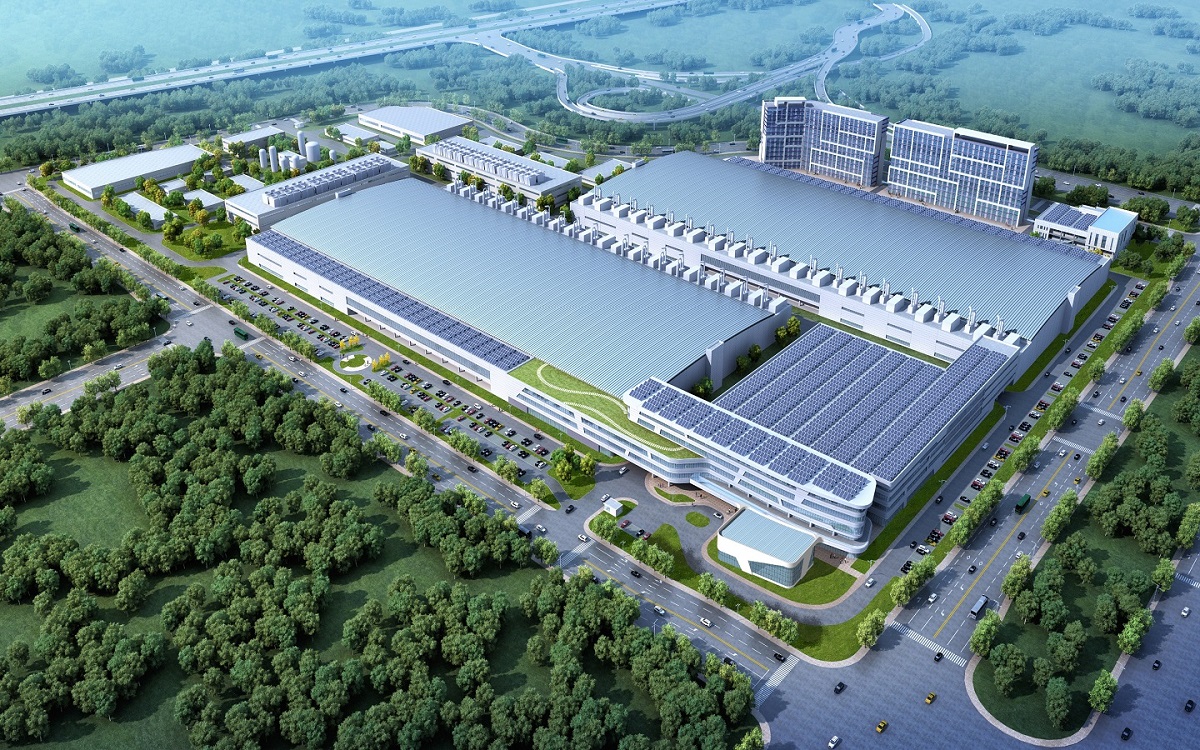 • Interconnection among internal extensions, and functions such as IVR voice navigation, conference call, and call recording.

• Voice call system should be easy to configure, use, maintain, and upgradable to adapt to the expansion of the enterprise. 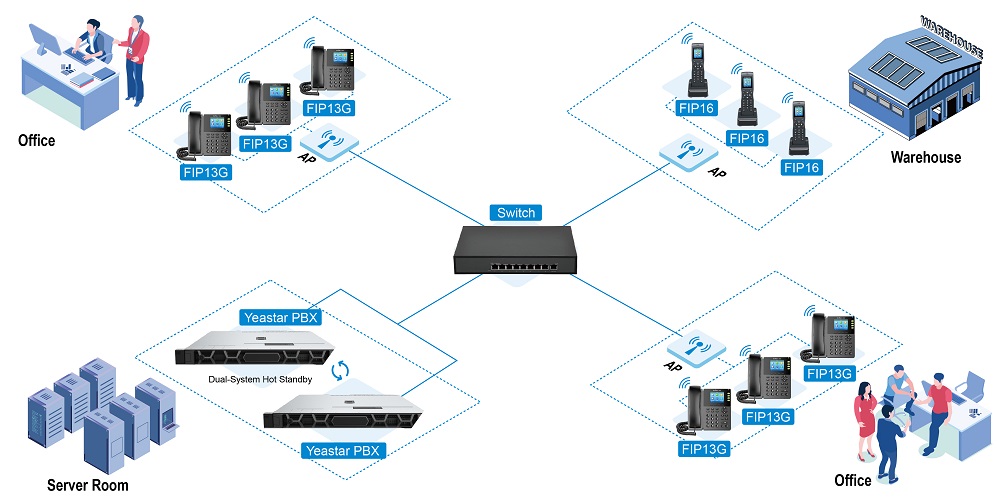 • Two Yeastar S1000-P PBXs that support 1000 users were deployed in the server room and dual-system hot standby was enabled.

• IVR voice navigation was set on the S1000-P, and the recording configuration was set to record all calls to the built-in hard disk of the soft switch platform.

• For those who need to walk around various office areas were equipped with a Flyingvoice portable IP phone FIP16 registered as a Yeastar IP PBX extension through the wireless network.

Flyingvoice IP phone supports wireless connection, which requires no wiring and can be deployed flexibly and expanded easily.

The calls were clear and stable, allowing interconnection between internal users in headquarters and branches. It also has rich voice functions such as IVR voice navigation, conference call, and call recording.

Flyingvoice provides FDC management tool to deploy IP phones in batches, which is simple to install and use. It supports common functions such as device parameter reading and batch configuration, which facilitates the future expansion and maintenance of the corporate voice communication system.